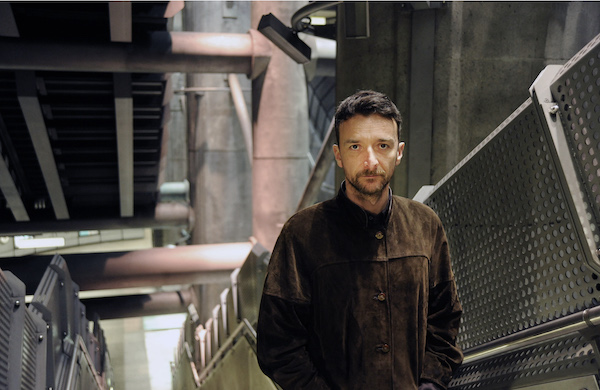 Wojciech Rusin is a Polish-born audiovisual artist based in London. He draws inspiration from alchemical and gnostic texts, early renaissance choral music and Eastern European mythologies. He released The Funnel LP on Akashic Records in April 2019, and Syphon on AD 93 on February 2022. He designs and makes 3D-printed reed instruments, reworking ancient designs with contemporary 3D modeling technologies. His music has been featured on BBC Four and he has worked for The National Theatre, The Southbank Centre and National Theatre Wales.