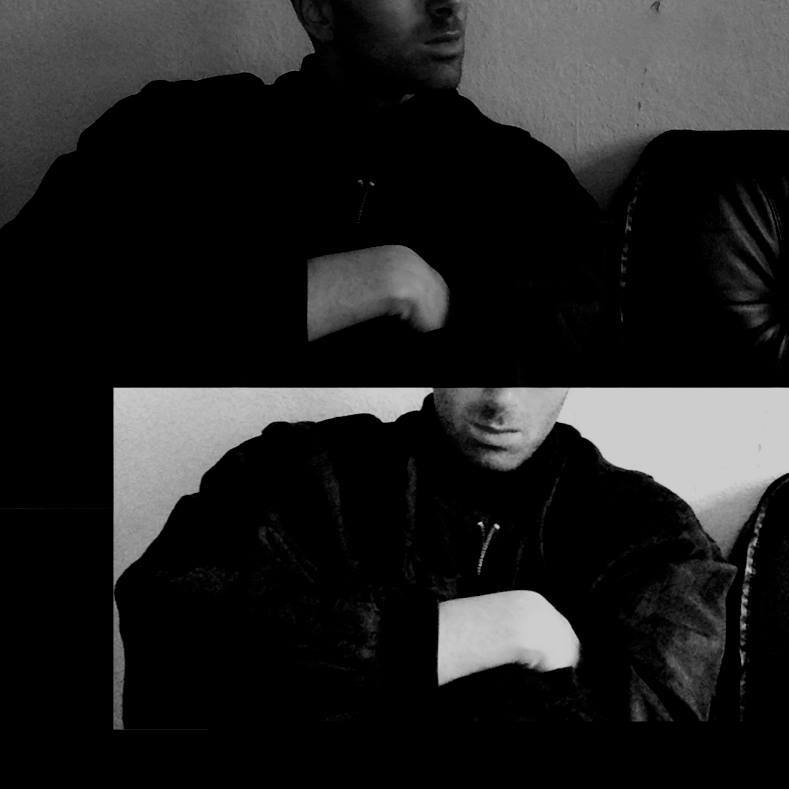 M-F-X is a multi-talented and multi-faceted musician who has been part of many established musical projects, from experimental to punk to techno: The Nest, Tannhäuser Sterben & das Tod, Von Spar, Phoebe Killdeer are just a few examples among many others. As a multidisciplinary artist, he is a usician, performer, author and producer of radio plays.

M-F-X likes to play with the waste products of the recording process when he produces, with the superfluous, the sound garbage. He listens carefully to his vinyl collection and captures the hiss and hum of a fat bass string – not the tone -, samples the breaths of his favourite singer – not the voice – and turns the sound his Budapest shoes make on the asphalt into a wobbly rhythm. If his music were a film, one would be fascinated by the a-synchronous editing of audio and video tracks. A torrent of images would rush at the viewer, telling of survival in the city, cold resistance, glamour and sinking. Despite this complexity, it is still music, not film music, that breaks down barriers. Imagine a post-apocalyptic moment.