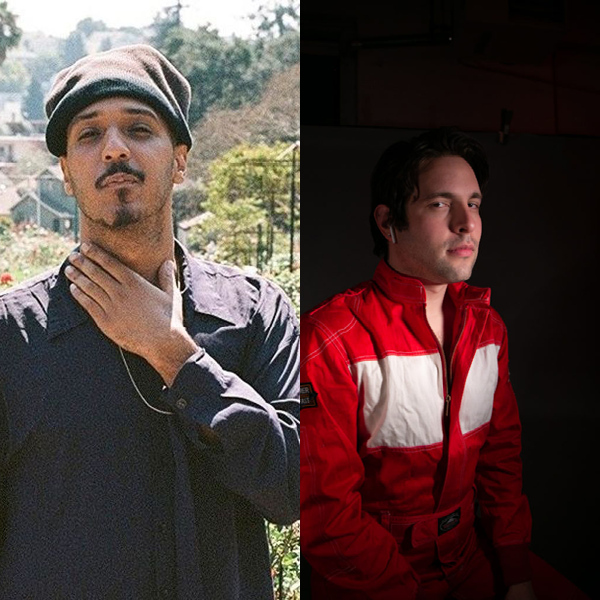 f Dominican producer Kelman Duran and Dj Python have a common ground, it is in reggaeton, but also in a common approach to music: both driven by an attraction for the mixing of genres, they have respectively laid the foundations of deconstructed reggaeton on the one hand and deep reggaeton on the other. Already reunited in the studio for an unprecedented collaboration within the Sangre Nueva project alongside Dj Florentino, who resulted in the the brilliant Goteo EP, it is the booth of the boiling C12 that will unite them again during their Brussels visit.