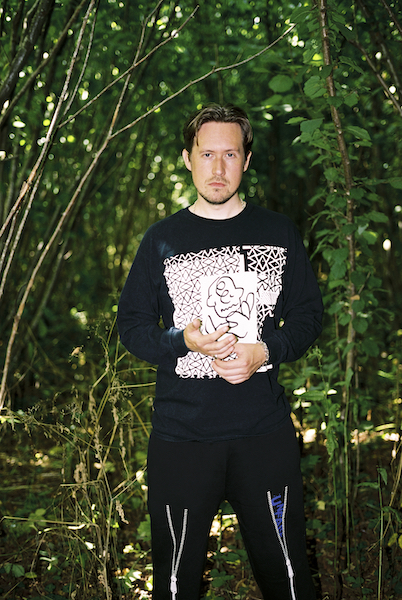 If we had to remember only one precursor within the post-dubstep scene that has been raging for several years in London and the UK, it would have to be Joy Orbison. A virtuoso dj since the age of 13, Peter O’Grady spent the 2000s absorbing the whole of British electronic culture, from UK garage to jungle via grime and dubstep, to eventually digest it into a new genre.

After having released single after single for more than a decade, 2021 saw the release of his first ever (yes, that’s right) album “still slipping vol.1” that came out as a full circle between bass, house and garage, an intimate output and a new step in the career of someone who was already one of the most influential producers out there on the British electronic scene.