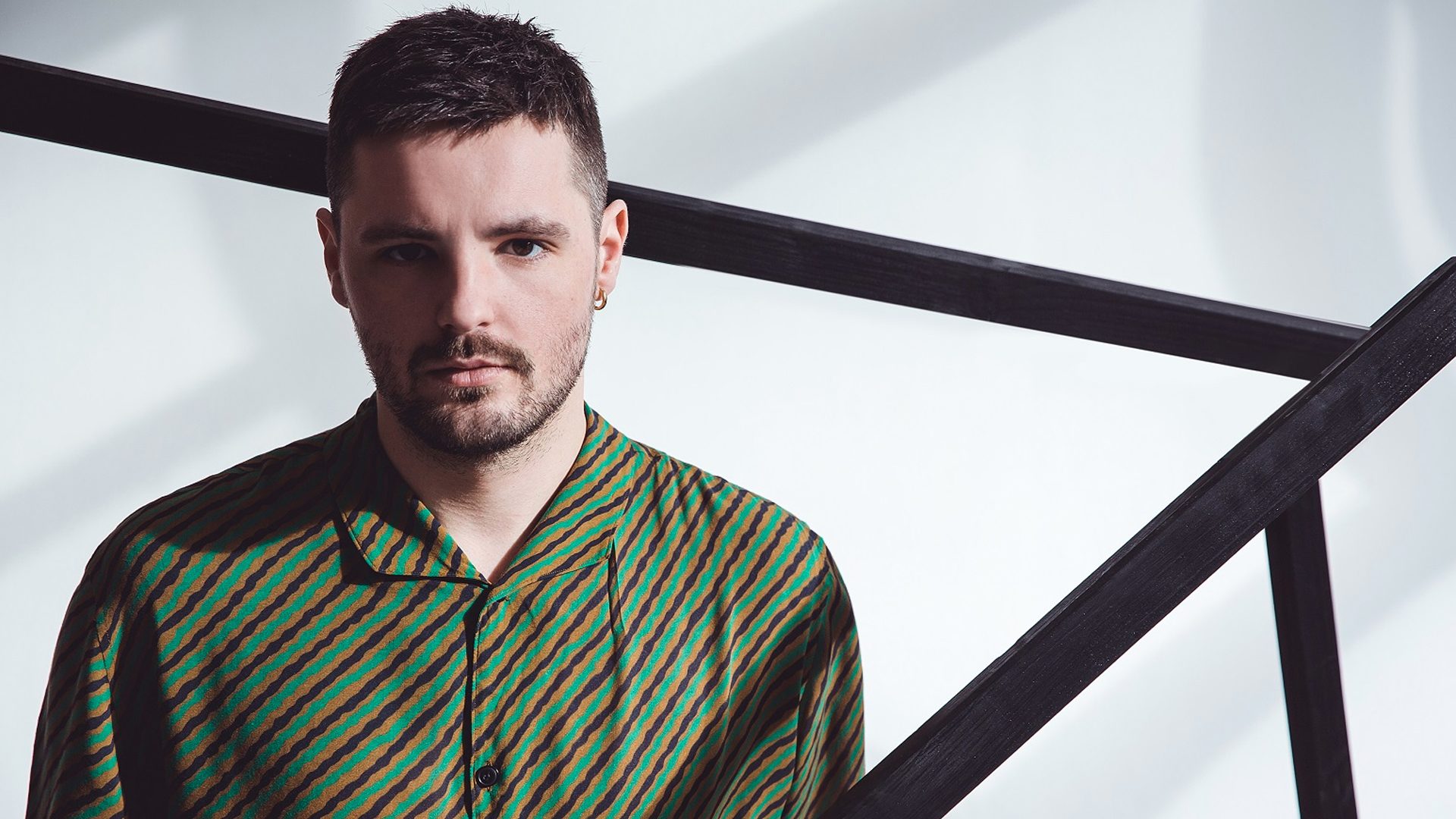 Between his early days as a drummer in English post-punk bands and his latest release on XL Recordings, Blawan has had several careers — with perhaps the common thread being his inclinations for polyrhythm and atypical rhythms which have never left him. Since his arrival in Berlin in the mid-2010s, the English producer has not ceased to prove his importance on the industrial techno scene, with the creation of his label Ternesc — on which the vast majority of his recent production has been released — and his turn towards live and analogue music, marked notably by the releases of Wet Will Always Dry and more recently Woke Up Right Handed on XL Recordings.